Branching away from the topic of productivity, cybersecurity is a prominent topic that everyone should be informed about. As the world grows in favor of a more technologically advanced society, the importance of cybersecurity begins to skyrocket. Although taught at a young age, many people disregard such concepts, dismissing them as irrelevant, as they believe that they would never be placed in such a position. However, dictating one’s safety and life on the internet and potentially in real life as well as maintaining a strong sense of security on the internet can provide you the time and safety of not only yourself but those you have an internet connection with.

Cybersecurity, also known as the practice of deploying certain strategies and applications to defend your personal information from the internet, specifically from digital attacks, is used in everyday life to keep users safe on the internet. However, many people choose to disregard the importance, leading to negative effects such as:

Scams are often a way for people to earn money or the personal information of others on the internet, and come in many forms such as direct threats. A prominent example of a scam is phishing, which is the act of sending an email disguised as a reputable company while asking for your personal information.

Identity Theft, often caused through scams, allows for unwanted people to gain access to your personal information or accounts, giving full access to impersonate your presence on the internet. In order to supposedly gain one’s account back, scammers usually threaten the user with financial compensation. 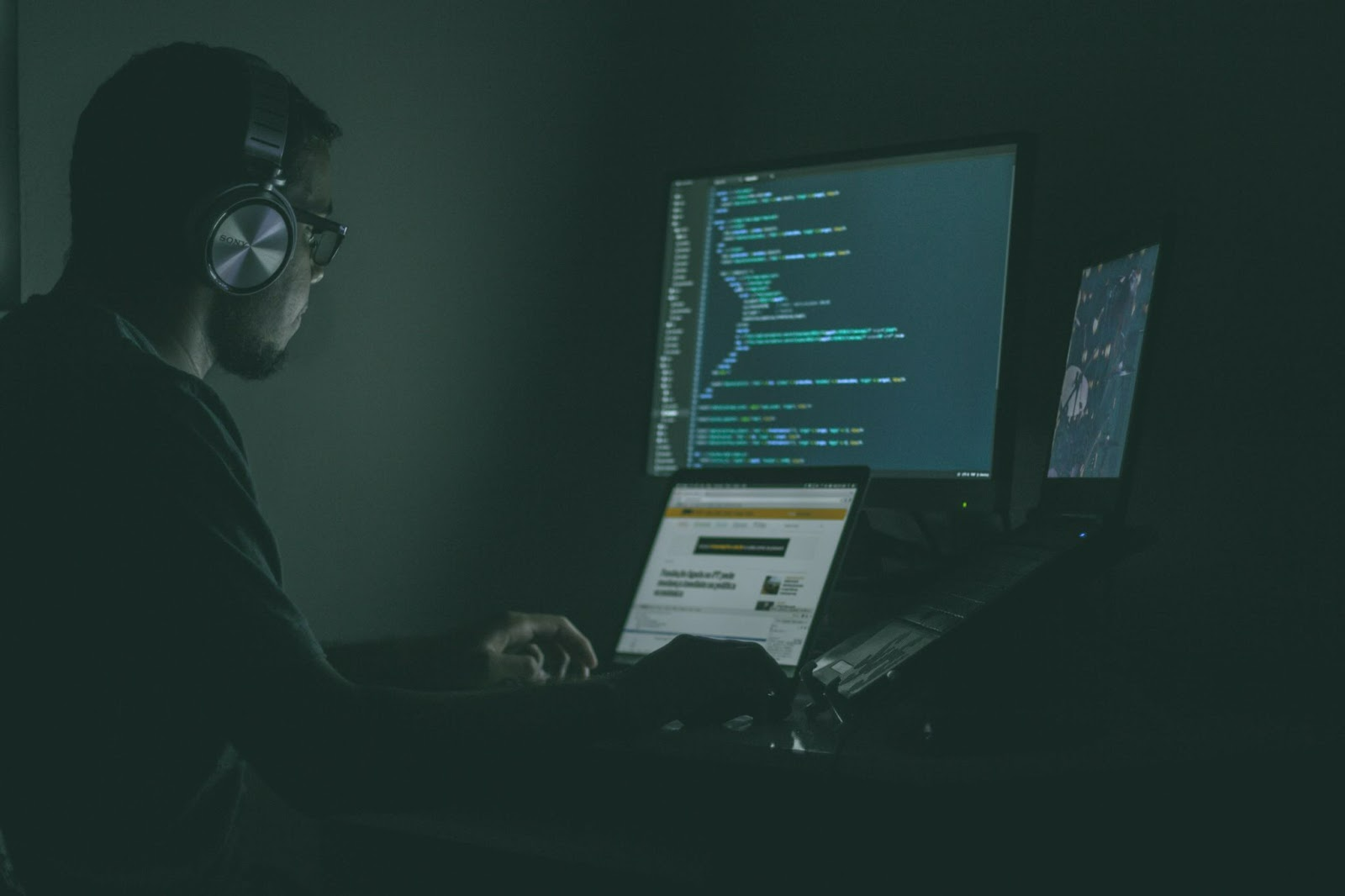 In order to counteract and prevent such events from occurring, some strategies to utilize are:

Using an application that will scan, identify, and prevent viruses from infecting your computer is a strong system to maintain your safety on the internet. In addition, firewalls can restrict virus-prone applications that are suspicious. But keep in mind that these applications may shut down some other applications that you need, so adjust accordingly.

VPNs, also known as a virtual private network, strives to make your internet presence as private and confidential as possible. Allowing further privacy settings, a VPN is a safe option to not only defend your computer, but to set a standard setting for seclusion and cybersecurity.

A strong password may seem simple, but it is one of the most powerful forms of security to keep out harmful individuals such as breachers and potential hackers. There are usually indicators on websites displaying a spectrum from weak to strong passwords, so utilize your time to create a powerful password as a means to strengthen cybersecurity. 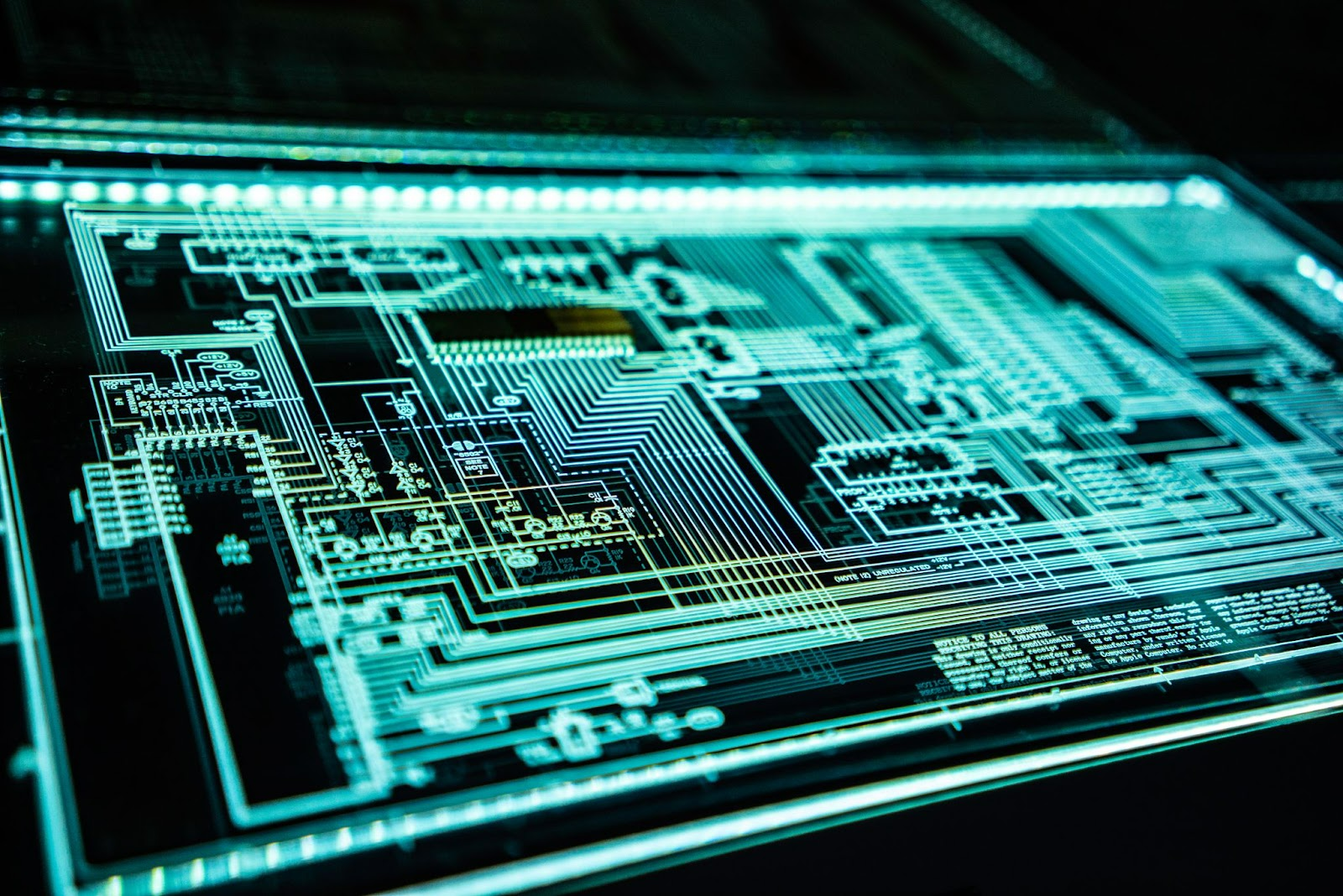 By practicing cybersecurity, one can keep themselves safe on the internet, further practicing safety for an entire community and keeping the internet an enjoyable space.