The Addictiveness of Social Media - How To Curb It

As humanity has progressed to increasingly utilize social media and technology for entertainment and communication purposes, popular social media platforms such as Twitter, Instagram, and Facebook have been found to be designing their apps to be deliberately addictive to users. According to professional app developer Peter Mezyk, due to the fact that “the success of an app is often measured by the extent to which it introduces a new habit”, developers design their apps to be addicting; the more time spent on these apps, the more advertising revenue tech companies generate. Attention creates profit.

Aza Raskin, former Mozilla and Jawbone employee, further confirms that “It's as if they're taking behavioural cocaine and just sprinkling it all over your interface and that's the thing that keeps you coming back and back and back.” Raskin, an expert technology engineer, worked to design the app feature of the infinite scroll, allowing users to swipe through content without clicking, adding on that, “Behind every screen on your phone, there are generally like literally a thousand engineers that have worked on this thing to try to make it maximally addicting.”

Unfortunately, the addictive nature of these apps has led to severe negative consequences for consumers, ranging from insomnia and decreased productivity to increased levels of depression and anxiety. It becomes clear that a major issue has arisen: social media addiction that is detrimental and psychologically harmful. Ultimately, social media app designs must be improved to curb addictive tendencies in the future. But, of course, how?

The answer lies in first, instituting tools on the social media platform that help users track and manage how they spend time on social media, whether that be through a simple notification that tells users of a time limit that they set, or a reminder that alerts them to stop endlessly scrolling. Second, implementing antitrust laws that regulate the conduct of tech companies and the decisions they make in the design of their apps, causing these companies to address the issue of social media addiction at its root by editing features to be less addictive.

These existing addictive features include an emphasized numerical like count that creates a positive feedback loop of social validation, gamifying engagement mechanisms like Snapchat streaks and Tiktok trends, push notifications, and the infinite scroll that allows users to ingest hours of content without making active decisions, causing them to stay on their phones for an excessively long time.

Therefore, it becomes evident that using antitrust laws to enforce the alterations of the design of social media apps in the future to lessen addiction lies in not only having companies be more mindful and aware of the ethicality of their structural app decisions and sending notifications to users that have them acknowledge their time spent on social media, but also addressing the issue at its root and exterminating or softening features of numerical like counts, gamification tactics, the emphasis of push notifications, and the infinite scroll. In the future, perhaps having companies follow Instagram’s lead of discarding like counts or Tiktok’s features of scroll stop reminders are surely valid methods to curb the unethical addictiveness of apps.

Overall, as societal dependency on social media and technology has skyrocketed, apps must be developed and improved in the future to curb the features that cause users to be addicted.  The future of social media addiction is in the hands of technological developers to make true and meaningful change. 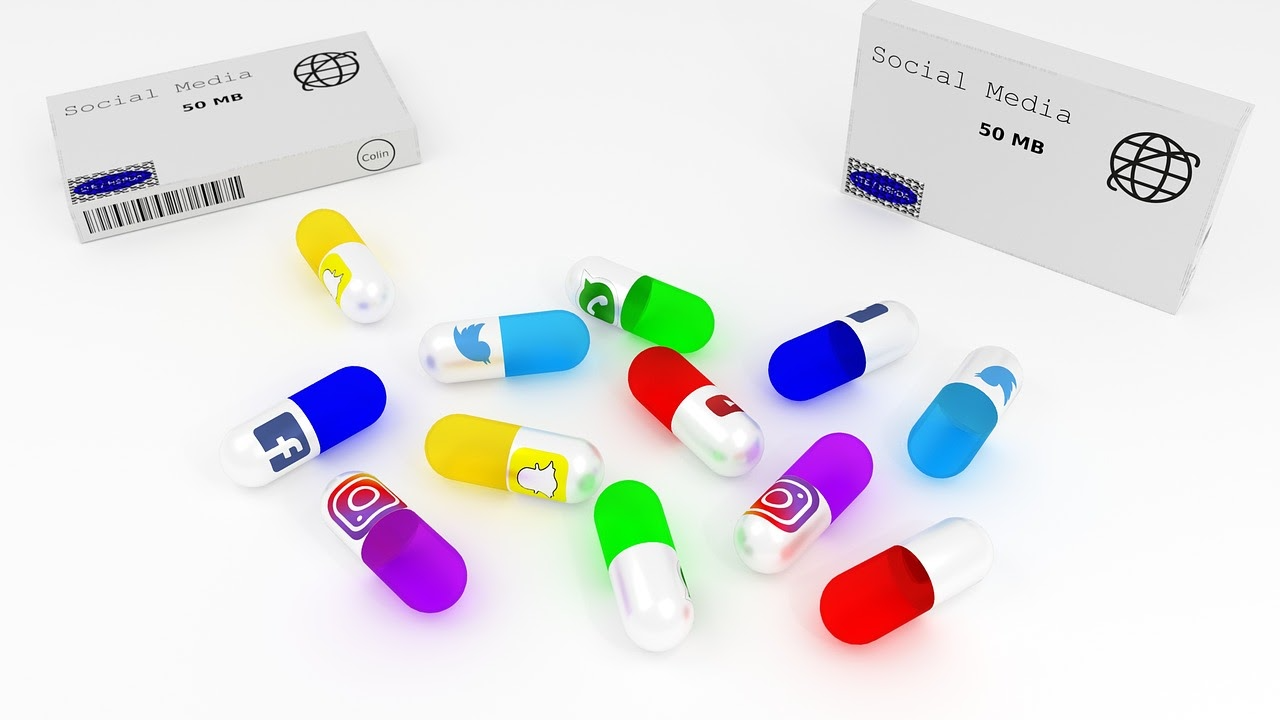 6
How the Food We Eat Can Boost or Bust Our Productivity! Becoming Indistractable
List