The Timo app is constantly evolving new features being added that enhance looks, features, and elements that will help users navigate through Timo more efficiently and easily. While important existing features are still kept, such as the general task management system, daily streaks, purchasing accessories in the store, and star points, a lot of effort has also been put into the development and expansion of clothing and avatar design.

Timo is always looking to widen and diversify its audience. While the current target age of elementary school kids has proven to be successful in teaching kids how to manage their time, there is still another large demographic that could make great use of a money/time managing app like Timo. This demographic is teenagers! Current teenagers are busier than ever, doing more and more activities and taking on additional responsibilities that cause more stress.

To appeal to this demographic, we released a new alternative app of Timo, which has a UI more directed towards teenagers. This UI was made to look more appealing and formal, rather than the existing design of Timo, which many teenagers may think was too childlike. The new app’s design is more streamlined, with flatter buttons and a more modern layout. Users will choose which UI they prefer when setting up Timo for the first time. The goal of our new design is to introduce the benefits of Timo to a much wider audience than before who may not have been interested prior.

Another new feature in this update is the adult profile. While Timo promotes child independence with a self-driven work ethic, we believe parents should still be a part of the Timo experience, if they choose so. With Timo’s “Family Group” feature, children can share their progress with their parents and have additional features, such as even managing their allowances and rewards. This feature once again broadens Timo’s potential user base, since it gives several options for their parents. Parents can let their children be independent but still, keep an eye on their progress from time to time.

Timo is always looking for opportunities to improve itself, and the new features that are being introduced are just the beginning. The purpose of Timo is to provide a productive lifestyle to as many people as possible, with the teenager and adult profiles aiming to extend the user base to the next stage. 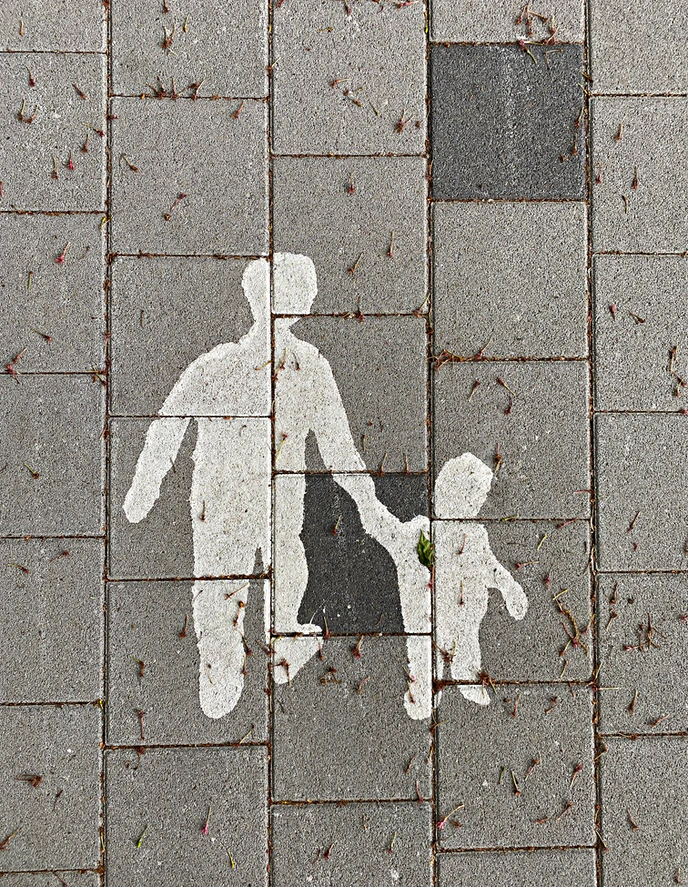 2
Saving Money is Important! How has the pandemic affected kids’ time management?
List