What is the Pomodoro Technique

The pomodoro technique is a time management system developed in the late 1980s that divides one’s work into 25 minute intervals with five minute breaks in between each interval. At the end of four intervals, or four pomodoros, one is able to take a 15-20 min break, until going through the cycle again.

Oftentimes, when we are given what may initially seem like a lot of time to get work done, many of us, rather than finishing the task as fast as possible, waste many of those hours on distractions and continue to procrastinate until eventually ending up working on the task right before it is due.

Why do we do this? Research has shown that procrastination doesn't really have to do with the quality of being lazy or having a lack of self-control, but instead, we like to turn to distractions such as social media or Netflix as a way to avoid negative feelings. When given a big task or project, we immediately feel uncomfortable due to a multitude of reasons whether it’s because we don’t know how to do the task or the task requires too many steps, resulting in us feeling overwhelmed. By going to Instagram or Snapchat, this negative feeling is lifted up, resulting in us feeling better, even if the feeling is only temporary.

The pomodoro technique is able to put an end to procrastination by making it easy for one to get started on a task and continuing on it. By shrinking the big task, goal, or project that you are given into a small, non-intimidating step, it doesn’t seem that hard to begin. Not only this, but since you only have 25 minutes to finish that task, the technique instills a sense of urgency into a person by encouraging them to do as much work as possible within 25 minutes, resulting in you being able to focus on that one step and not feeling overwhelmed with finishing the whole task without stopping. 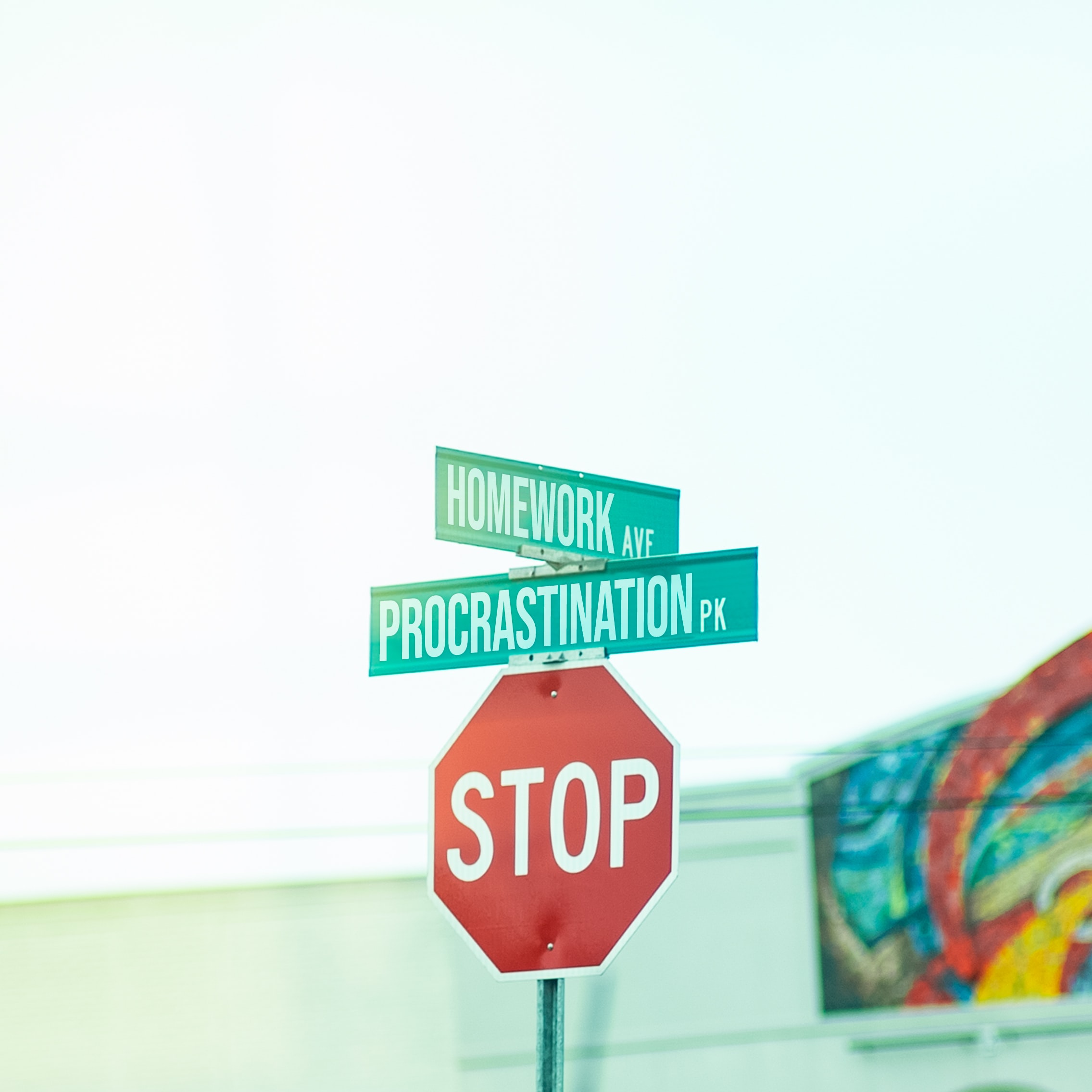 How Timo uses the Pomodoro Technique

Timo is able to utilize this technique by allowing users to break down their tasks into small steps and not spending more than one hour on the task. The reason as to why Timo does not allow more than an hour on each task for users is because when we try to do all of our work all at once by the end of it, we feel burnt out. We don’t want to do any more tasks for the next few hours and maybe even the next day. By breaking up our work time into minutes, we don’t feel burnt out by the time we finish the task and are ready for the next task. Timo encourages long-term productivity rather than short-term and by using the Pomodoro technique, users can work for hours and be able to finish all their tasks without feeling tired or as if they had wasted their time. 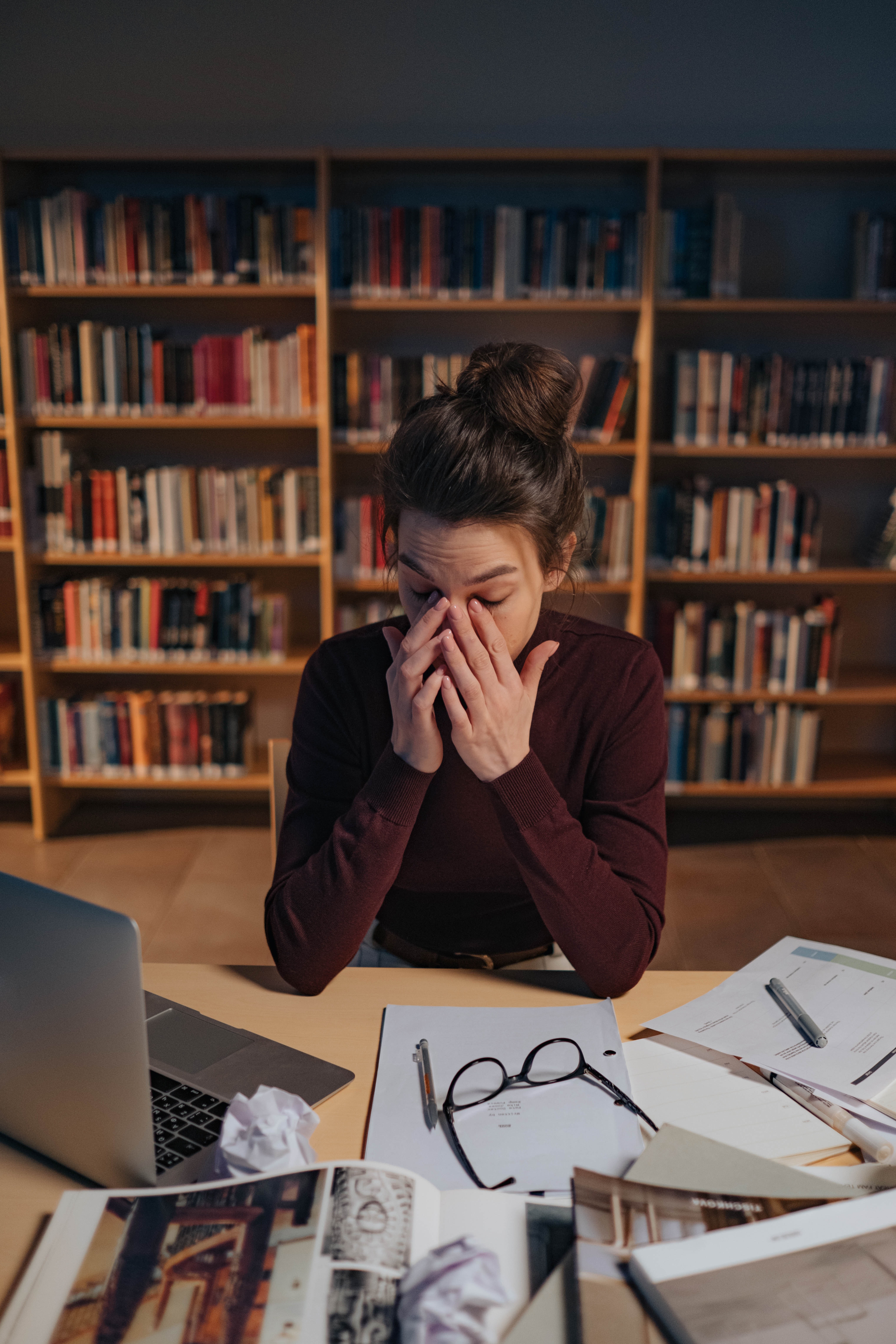 Breaks are also an essential part of the pomodoro technique that Timo also utilizes in the app. In order to get energized and motivated for the next task, breaks are needed. During these breaks, users need to stand up, walk away from their desks, and really do anything that is not involved with their current work. One important thing to note is that during your breaks, you should not go on your phone. If you are working on your computer, by switching over to your phone, you're not giving your eyes and brain a break from the screen. Breaks can include doing a quick exercise, stretching, grabbing a snack, going to the restroom, etc. With this break, we are able to refresh our minds and increase our energy levels, productivity, and ability to focus. The break allows our minds to reset and when going back to the task, we can bring our attention back to whatever we were working on. Without a break, our minds would be flooded with the previous task or the next task or the emails, texts, and calls we are getting, thus not allowing us to concentrate. 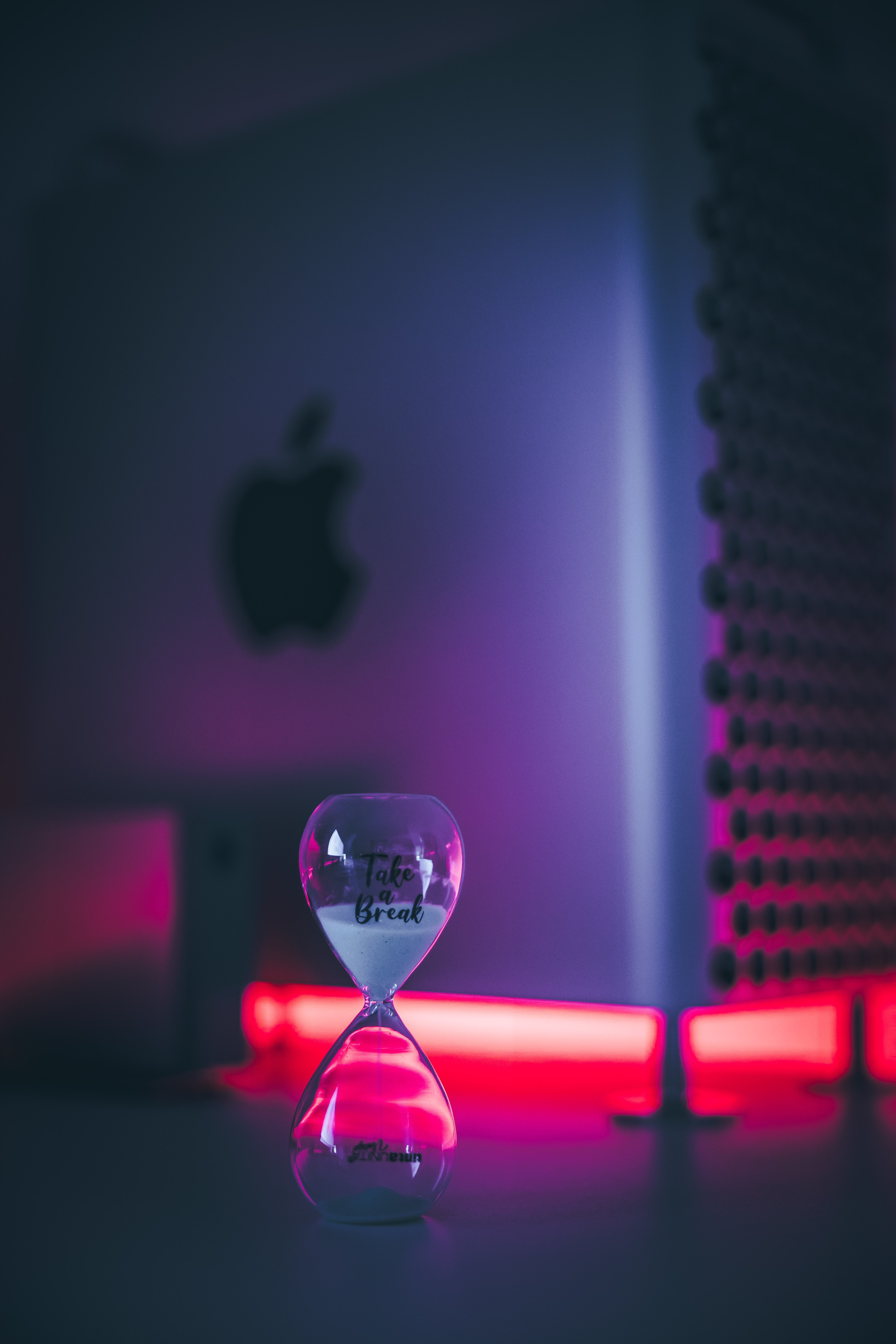 Some Tips on the Pomodoro Technique

The pomodoro technique is only helpful if you are able to utilize it correctly. Because of this, Timo has gathered a few tips on how to use the technique.

1. Breaks are NOT Optional

Oftentimes, in the beginning, it may seem like we can work longer without taking a break. However, in the long run, as we work more and more, we will need a break in order to regain focus. By taking breaks, we are able to CONSISTENTLY work at the same pace without fluctuating in our concentration or energy level. In these breaks, we need to renew our minds and allow our brains to refresh, until going back into concentration for the next task.

2. Experiment with the length of your pomodoros

Yes, the pomodoro technique is often used with 25-minute intervals; however it can vary for people. Timo does not recommend going anywhere over 50 minutes per pomodoro, as mentioned before, but one can go over or under 25 minutes and also extend the breaks as well. Times can also vary depending on the task. There may be some tasks that you are just unable to focus on due to whatever reason and with these tasks, you can shorten the 25-minute interval into maybe 20, 15 or even 10 minutes, as long as during that time, you are focusing to your utmost ability.

The whole point of the pomodoro technique is to help people focus all of their concentration onto one task. However, the technique’s effectiveness is dependent on your willingness to concentrate. During these time intervals, any source of distraction should be eliminated so that users can focus without being interrupted by external sources. 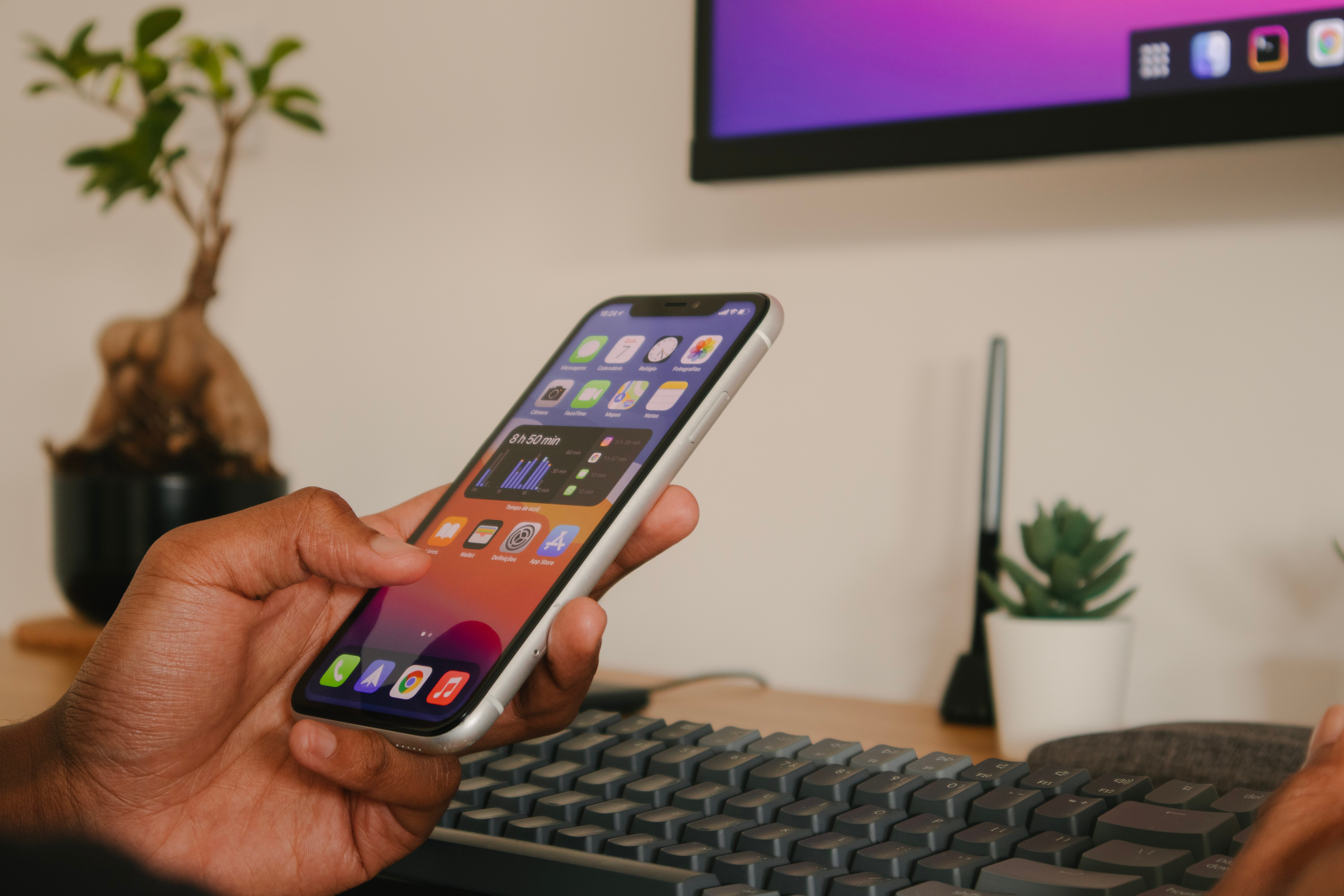